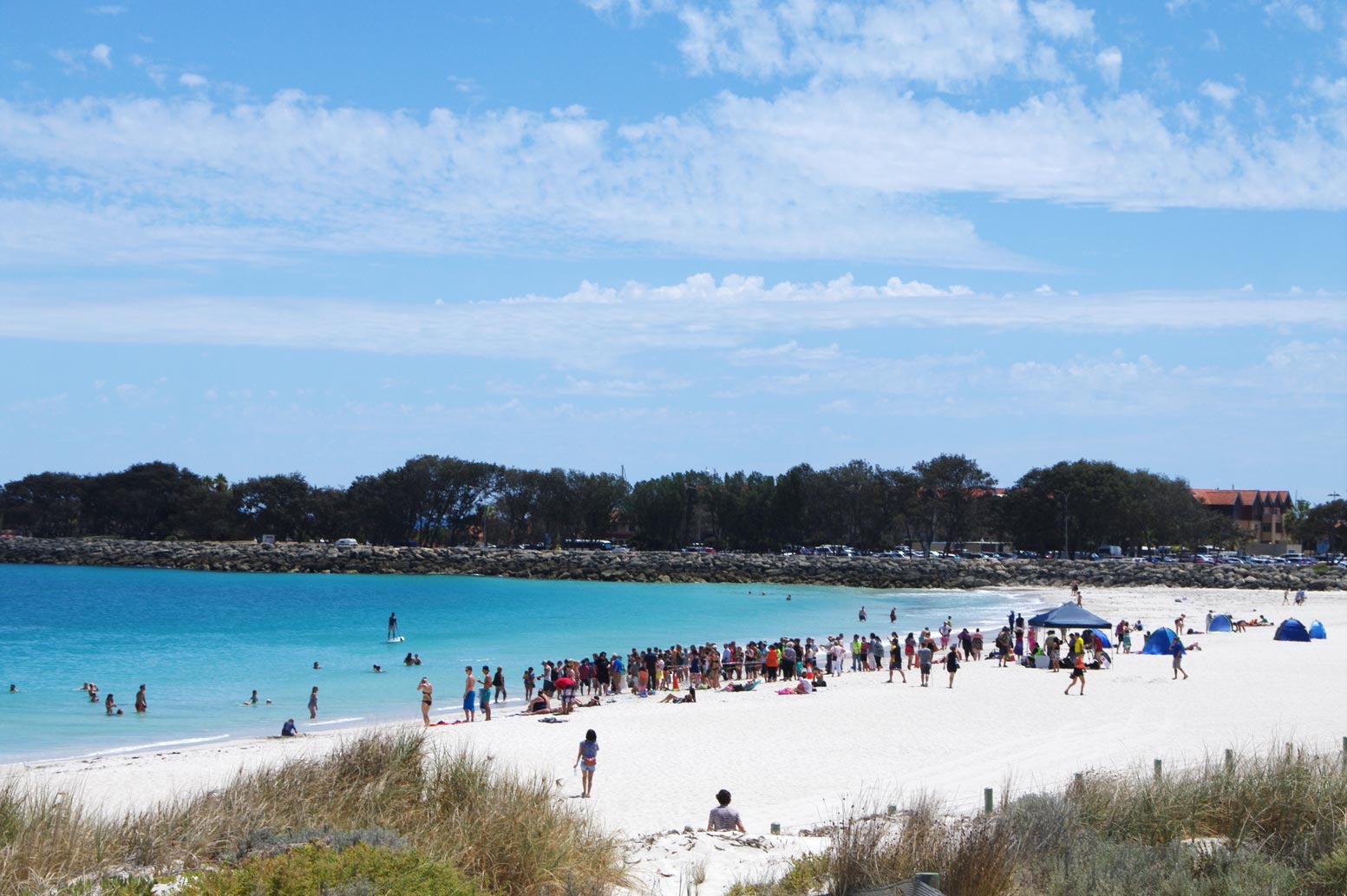 Previously called the Mooro by the Whadjuk Aboriginal people, Sorrento is a suburb in Western Australia named after an Italian seaside town. The suburb originated from a sales dispute between John Letred Lacepede and Robert Jame Geneff, though is said that the two remained good friends. The former created the settlement.

This suburb owns a long stretch of beautiful coast popular among local and foreign tourists. Just a little bit off the coast is Marmion Marine Park, home to an abundance of marine animals. This is a very popular area attraction.

For most parts, Sorrento is a residential suburb. It is comprised of families and residents from all walks of life – trades people, service employees, professionals, and even managers and supervisors. Thus, homes and parks of all sizes are abundant in the area but residents have to go to neighboring areas to shop. Popular options include the shopping centers in Seacrest Village, Warwick, and Whitford City.

Marmion Avenue bounds Sorrento at the east side while the ocean and West Coast Drive bounds the suburb at the west side. To the north is Hepburn Avenue. Meanwhile, travelers can reach the suburb from the south through Marine Terrace. The suburb is served by bus routes 423 and 441 coming from Warwick Railway Station.

Suburbs located immediately after the boundaries of Sorrento are Hillarys, Padbury, Duncraig, and Marmion.

*2006 Censis Statistics provided by the Australian Bureau of Statistics.

Parents have been relying in learning institutions to provide quality education to their kids and it does not exclude you. What your kids will learn will prepare and equip them for the near future so that they can be up to the challenges that they would encounter in the real world. This is the reason why it is of paramount importance that there are schools in a suburb. Sorrento takes pride in giving shelter to a number of schools which guides the students not just with their academic growth but with holistic development as well. Below are the learning institutions that the suburb prides in. School Information Sourced from Sorrento Living Real Estate

Sorrento is a coastal suburb in northern Perth. It is governed by the City if Joondalup. It was believed that the first White people settlement in the area arrived around late 1920s. Theories have it that the name of the suburb was taken after the coastal town in Italy which bears the same name. Before the White people came, the area was inhabited by Whadjuk Aboriginal people. The suburb was still then called Mooro. The first European to live in Sorrento was Patrick Marmion and managed a whaling station which some of the remains are still visible and being preserved. Read more about Sorrento WA history at Sorrento Living Real Estate 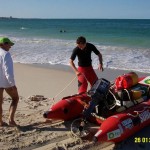 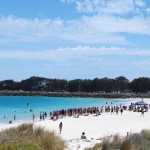 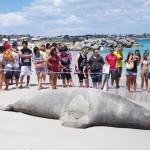 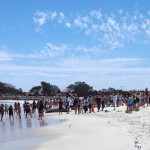 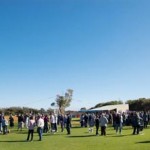 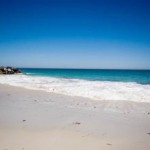 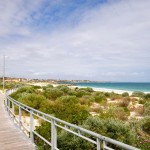 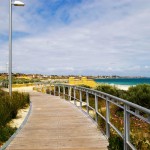 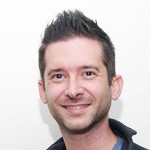